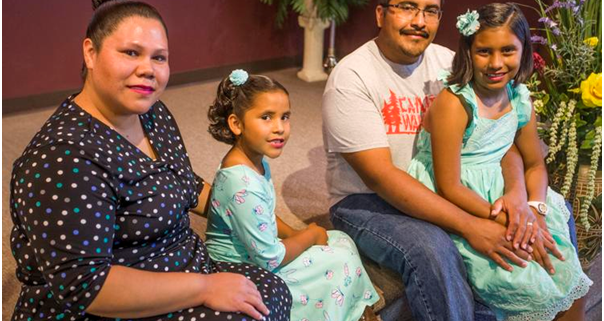 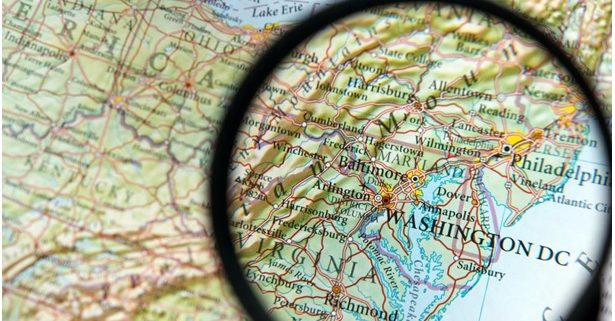 Hello, and welcome to the September 2017 edition of the Association of Farmworker Opportunity Programs newsletter “Washington Newsline.”

I first want to congratulate the AFOP members and their staffs for attending the AFOP national conference this month in Las Vegas, Nevada.  This year’s conference program is chock full of important information and effectiveness-enhancing trainings that will allow AFOP’s high-flying members and staffs to continue to deliver one of the, if not the, best job-training programs at the United States Department of Labor: the National Farmworker Jobs Program.  Through their NFJP work, they changes lives for the better, help our local communities become stronger, and deliver on the nation’s commitment to our farmworkers.  My hat’s off to all of you!

Despite NFJP grantees’ year-upon-year excellent performances, the new administration recommended in its fiscal year 2018 budget proposal in May no funding for the program.  Recognizing the continuing success of and need for NFJP, appropriators in the House, struggling with a very tight allocation, were able to fund the program in their bill at $72 million, an 11-percent cut from the recently enacted current level of $82 million.  At that time, House Labor-HHS-Education Chairman Tom Cole (R-Oklahoma) said he hoped he would have additional resources later this year to increase investments in worthy programs, like NFJP.  Happily, Senate appropriators improved upon the House number, increasing it in their legislation to $82 million in level funding.

Attention now turns to eventual House-Senate negotiations that will resolve the differences between each chamber’s spending measures.  With the September 30 fiscal year-end quickly approaching, Congress recently passed a continuing resolution to keep the federal government funded at current levels starting October 1.  That resolution – or “CR” – will last until the middle of December.  At that time, negotiators will either need to strike a deal over fiscal year 2018 spending, or move another CR of some unknown length.  In this period, with luck, Congress will agree to a separate deal to raise the budget caps, making it easier for lawmakers to provide quality programs, like NFJP, the funding levels they deserve.

In closing, AFOP wants to extend its best wishes to all who are suffering from the damage wrought by the recent hurricanes.  AFOP is working closely with the Labor Department’s Employment Training Administration to coordinate any potential emergency relief for farmworkers.  While early indications are that things on the ground may not be as bad as initially feared, we will continue our partnership with ETA officials to ensure the necessary and proper level of response.