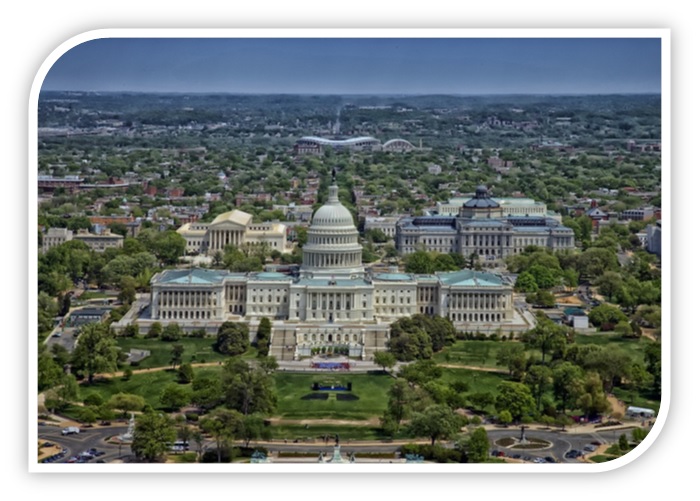 Welcome to the AFOP 2018 National Conference edition of Washington Newsline.  On behalf of the AFOP staff and the conference-planners, I would like to say how thrilled we are to have you in the Nation’s Capital for this important training meeting.  You come at a time when Congress is looking increasingly toward November federal elections that will determine whether or not Republicans are able to maintain control of Congress, be forced to share power, or sent packing into the minority-status wilderness.  Conventional wisdom holds that the Democrats will win back the House, while Republicans will sustain their Senate majority.  If that prognostication comes true, the next Congress, set to sit in January, can and will make life a lot harder for the president and his team as Democrats in the House of Representatives, with full control over that body’s agenda, take a far closer and critical look at the administration’s policies and decision-making.   Enough of future gazing, though; we still have two months before the election, and, as the old saying goes, two months is an eternity in politics.

Turning to congressional efforts to approve fiscal year 2019 appropriations, I am happy to report that House and Senate Labor-HHS-Education Appropriations Subcommittee members and staff have begun negotiating a final compromise Fiscal Year 2019 Labor-HHS-Education spending bill that would fund NFJP in Program Year 2019, beginning July 1, 2019, despite the fact that the House bill has only cleared committee.  Congressional leaders hope to pass the final measure, combined with Defense Department funding, prior to the September 30 fiscal year-end.  I am working hand in glove with Representative Rosa DeLauro’s (D-Connecticut) subcommittee staff to ensure the agreement funds NFJP at the highest level possible, stressing that NFJP excels at putting hardworking individuals into good jobs employers need to fill.  I will also be talking with the Senate’s full committee minority staff director about the program’s success.  As we’ve earlier reported, the Senate has passed its version of the bill that would level fund NFJP at its current, increased level of $88 million.  The House companion bill also has NFJP at $88 million.  Congress will punt on the question of funding a border wall until after the November federal elections.