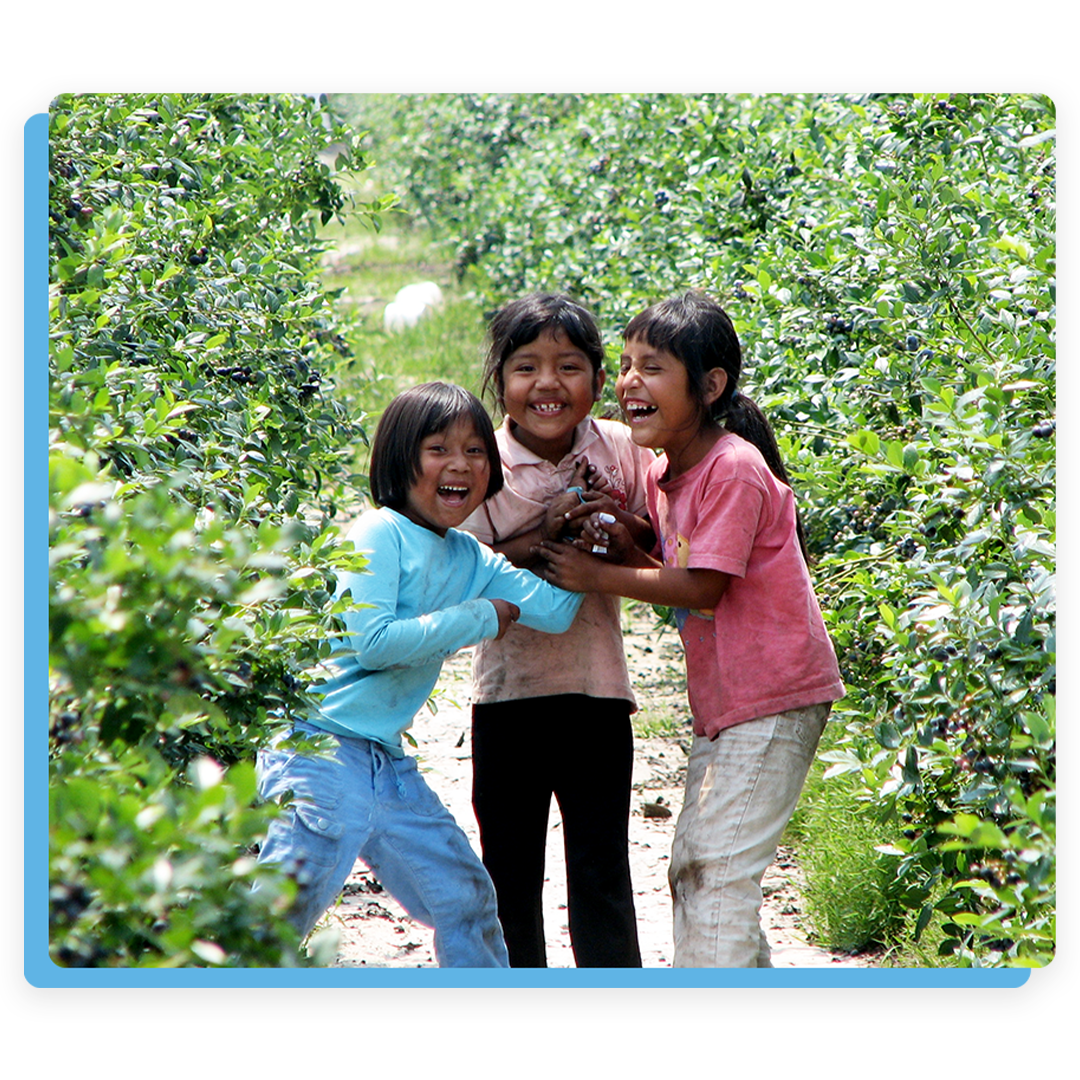 Children In The Fields Campaign

Since 1997, AFOP’s Children in the Fields Campaign (CIFC) has been dedicated to ensuring that farmworker children are protected and given an opportunity to succeed in life. By educating the public, advocating for educational programs for farmworker children, and supporting fair living wages for all farmworkers.

CIFC has partnered with the Child Labor Coalition, the National Consumers League, and other concerned parties to protect farmworker children. Together, they work to publicize the plight of this hidden population and advocate for federal policies that would strengthen the child labor safeguards in agriculture so that they are just as protective as those in other industries. 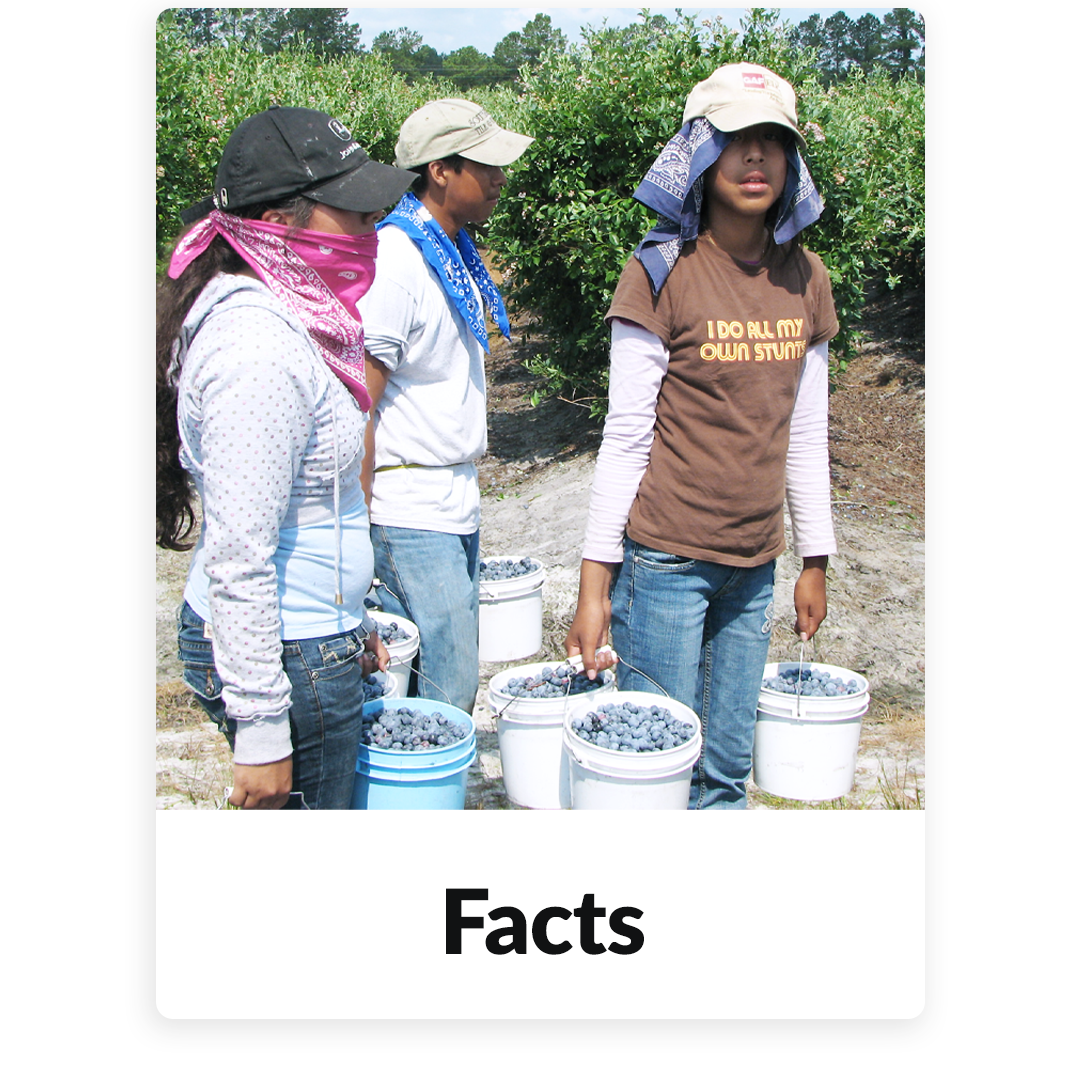 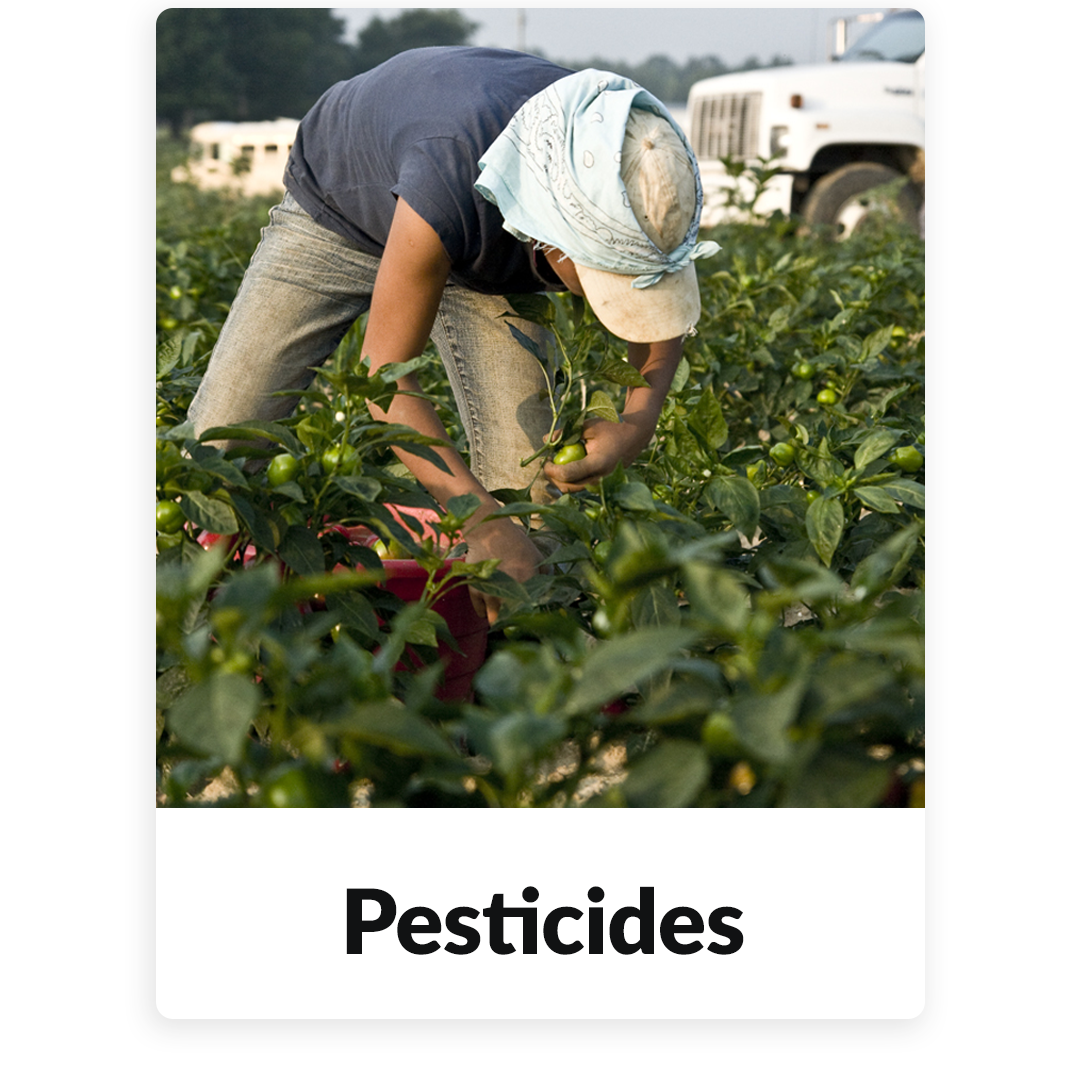 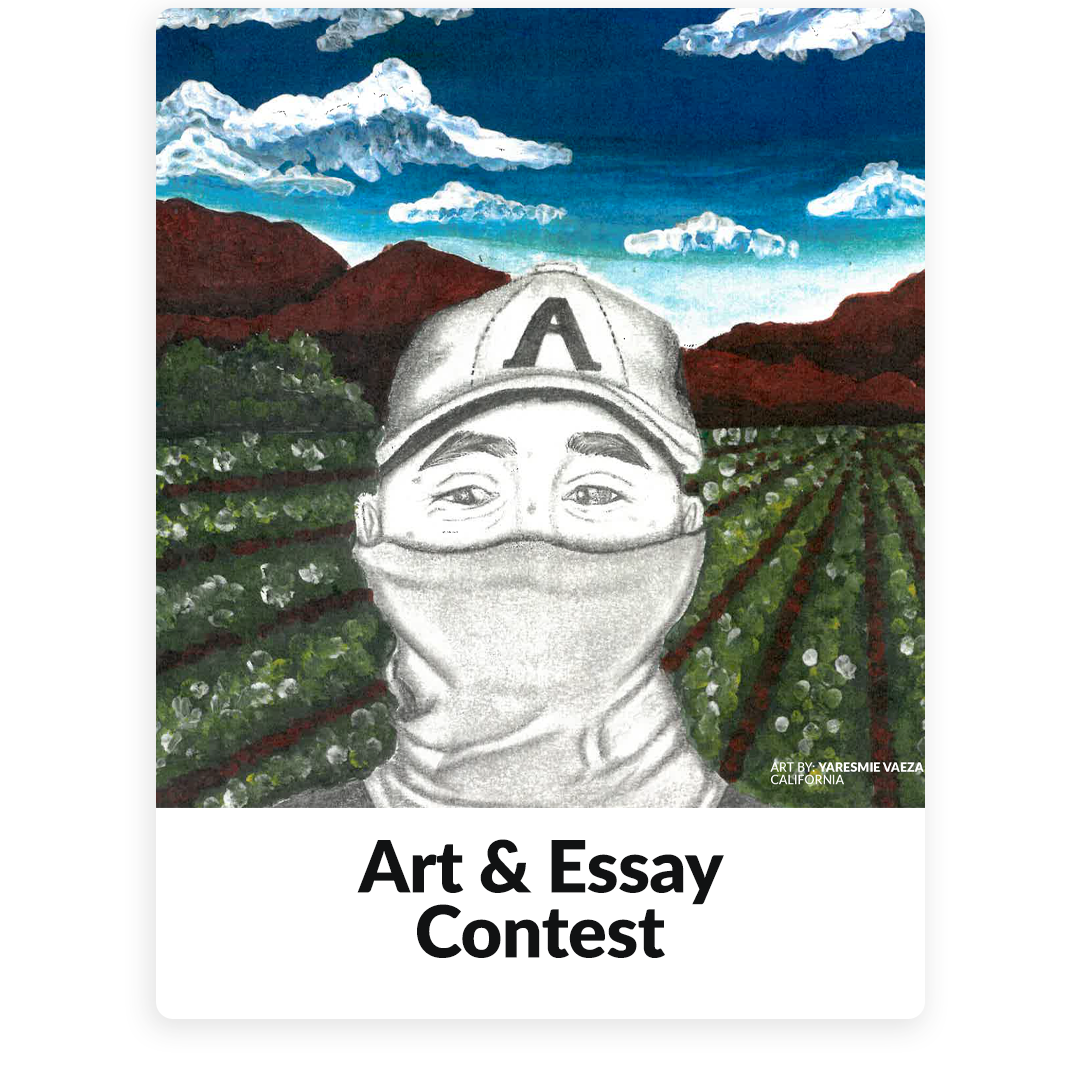 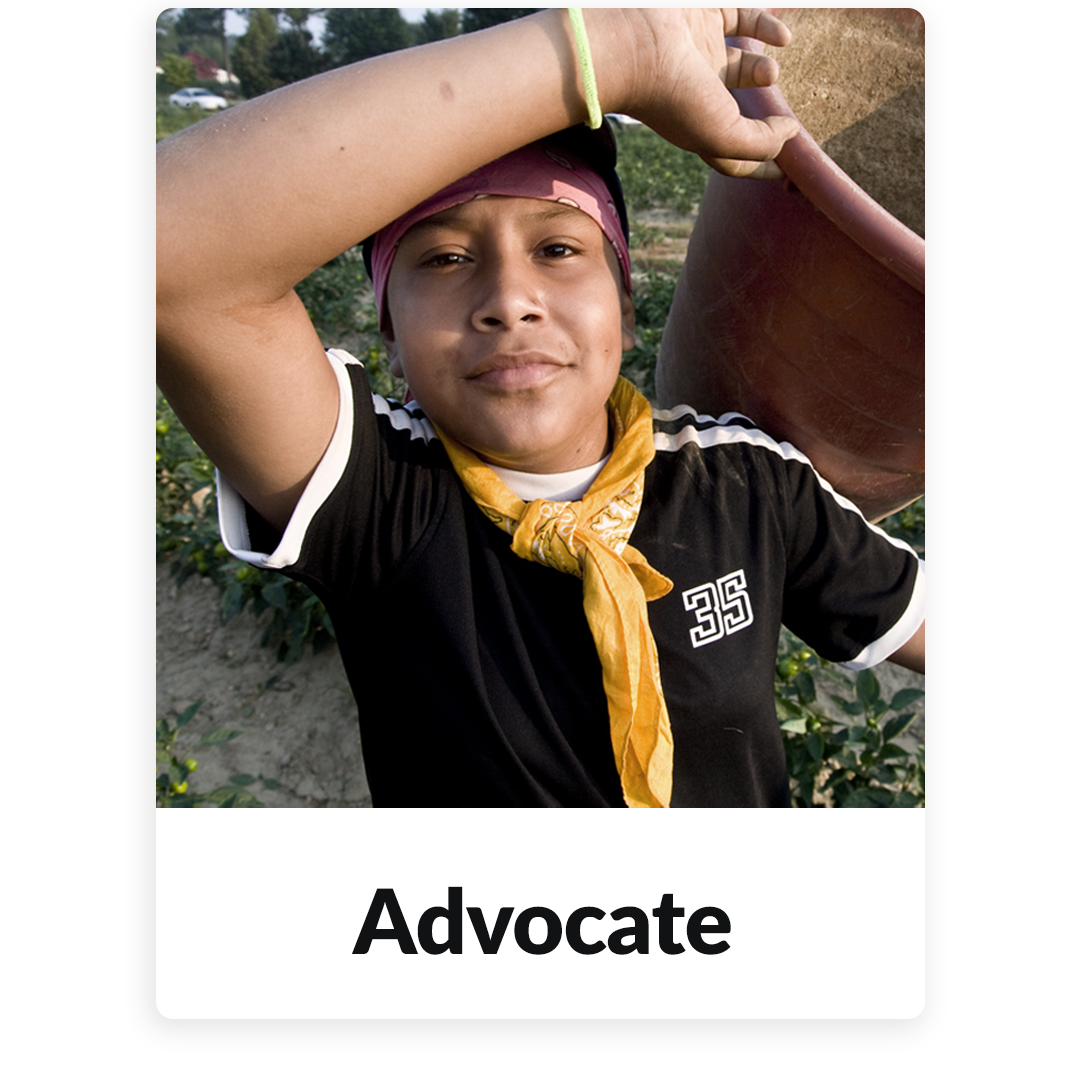 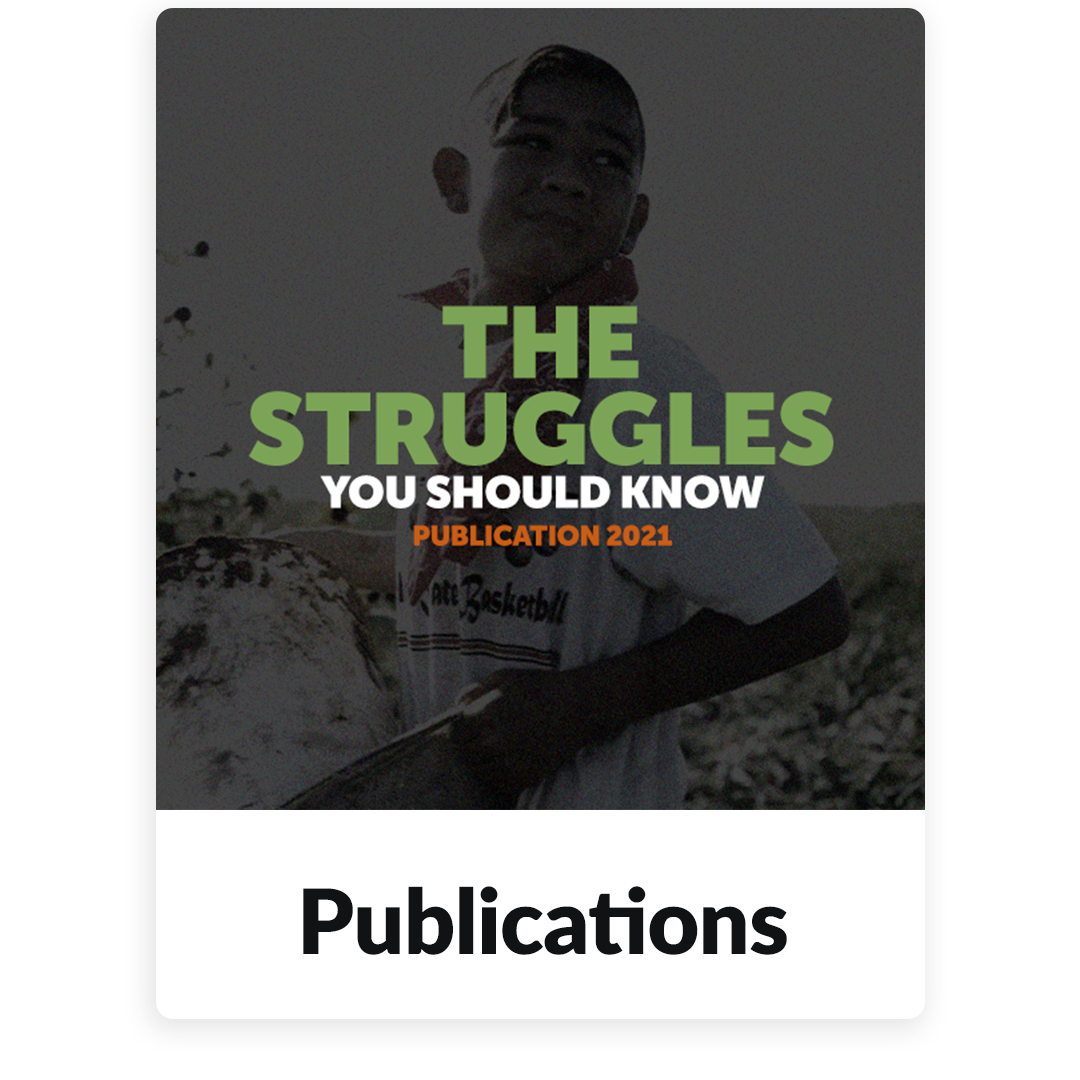 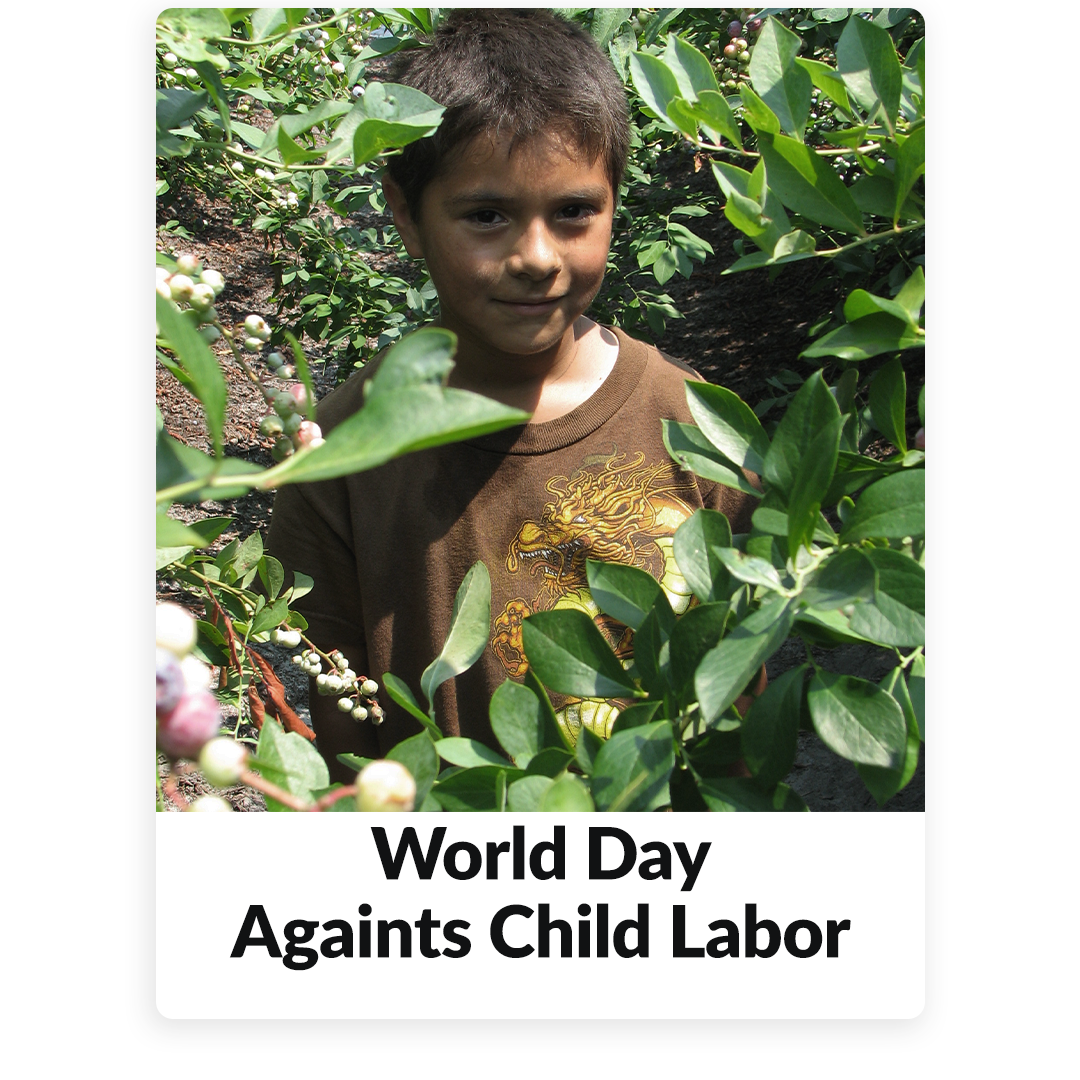 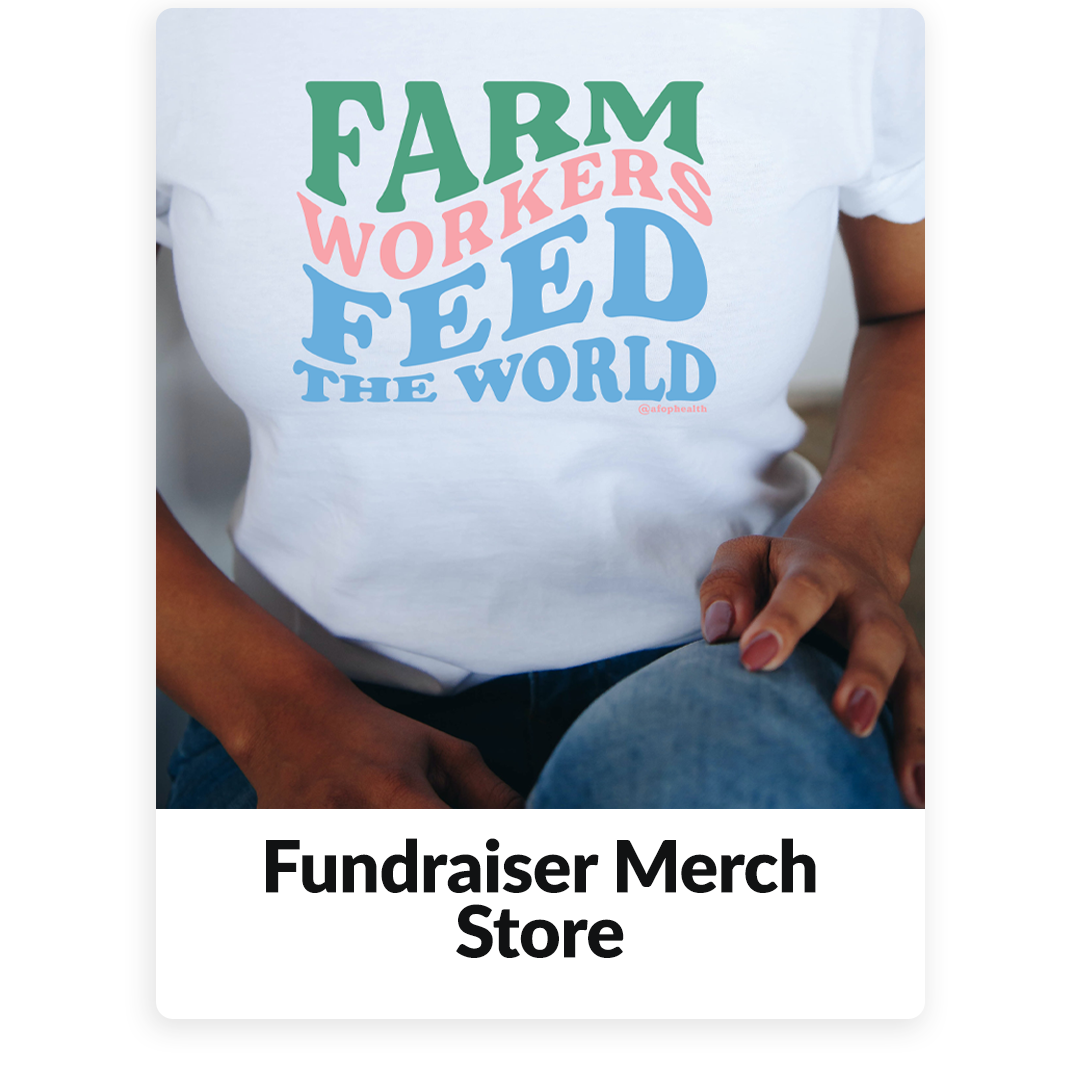 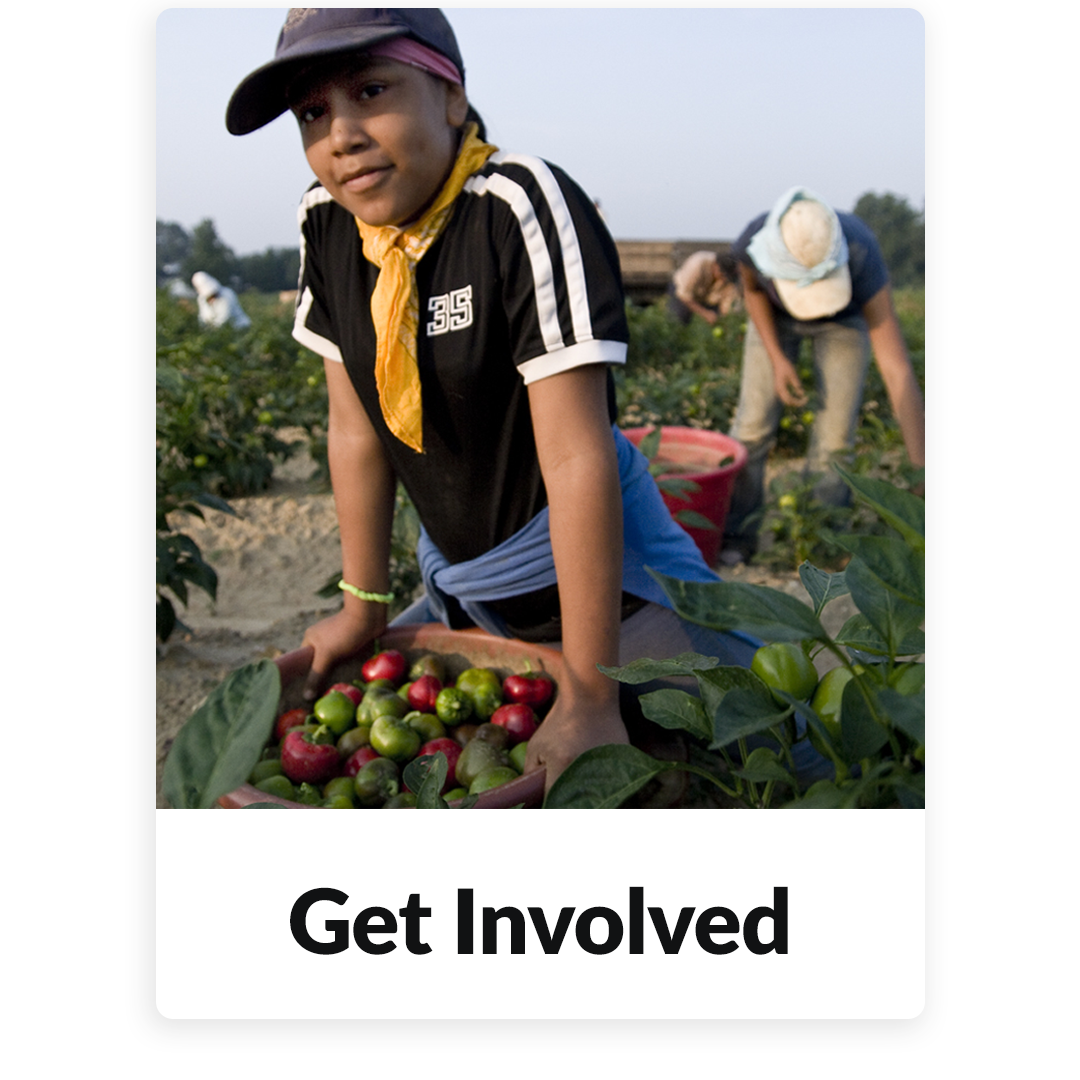