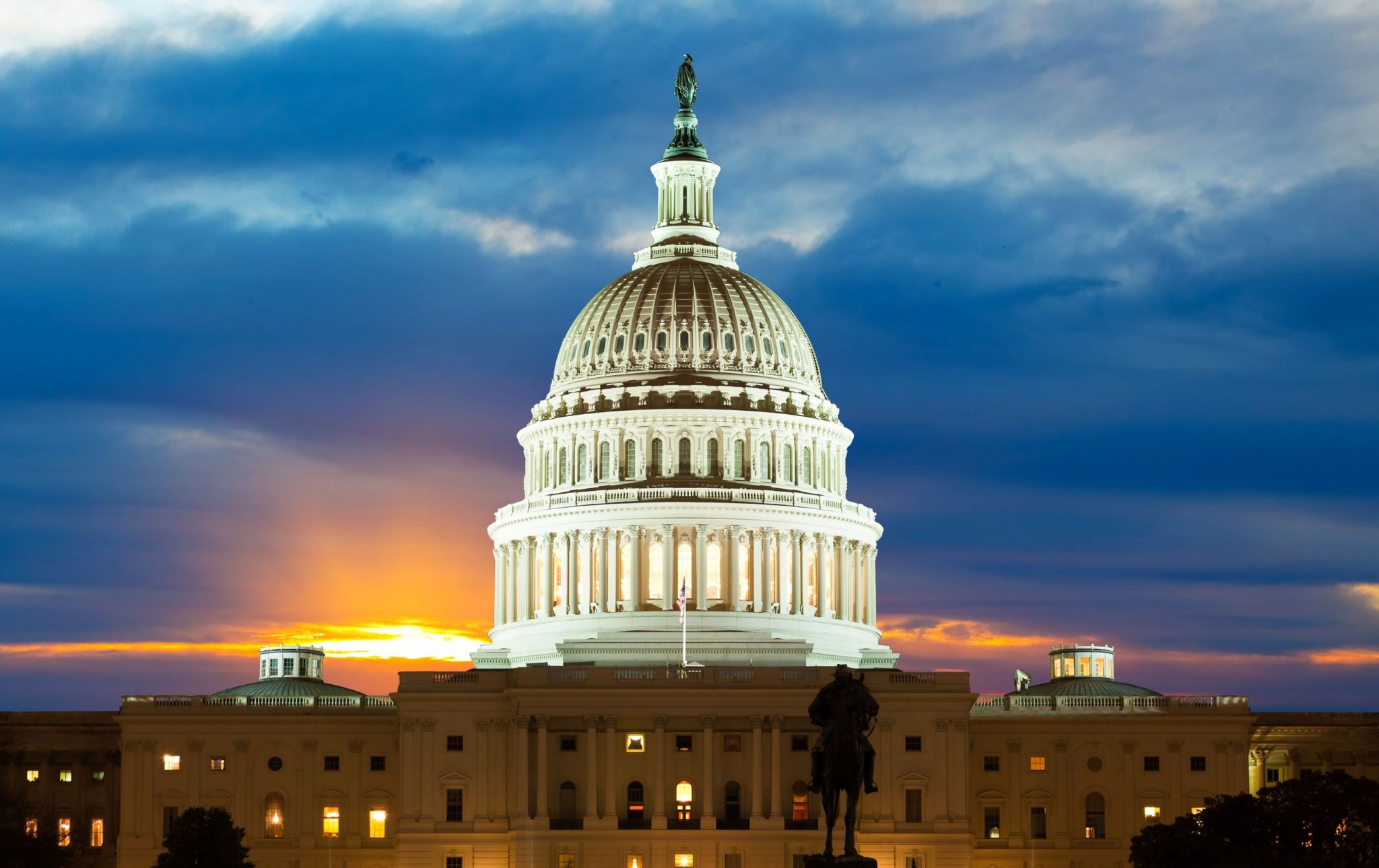 Congress is back from its August recess and has precious few days left to take action to prevent a partial federal government shutdown come October 1.  House Speaker Nancy Pelosi (D-California) has agreed to move a “clean” continuing resolution (CR) – and by clean she means without controversial add-ons – to extend current government spending beyond its expiration at month’s end.  The hope is that the House will approve the CR by early next week followed by prompt action in the Senate.  Treasury Secretary Steve Mnuchin has said the White House will support the stopgap measure.  We still have no word on how long the CR will run, but most think it will go until early December.

Enactment of a CR into December will give lawmakers time to finish spending bills for the fiscal year that begins October 1.  How Congress completes that work will depend on the November federal election results.  AFOP is working hard to ensure that the $4 million increase for the National Farmworker Jobs Program (NFJP) the House approved remains in the final negotiated Labor-Health and Human Services-Education spending bill.

Meanwhile, hopes have dimmed somewhat for timely action on additional coronavirus pandemic relief.  The House passed its $3.4 trillion HEROES Act in May that would, among many other things, increase NFJP by $25 million and provide an additional $20.2 million for migrant and seasonal farmworker youth services.  The Senate recently failed to win passage on a much smaller relief package and seems to have given up on additional coronavirus relief legislation until after the election.  Human-needs advocates are not about that happen, though, and are mounting a large grassroots push to persuade Senate leaders to return to the negotiating table to forge a genuine, serious response and recovery measure that can pass Congress and be enacted into law by the president.

In closing, I want to take this moment to salute the farmworker-service organizations that won NFJP grants last month to work in behalf of the nation’s agricultural laborers and their families.  That selection reflects the excellent, untiring work those agencies perform every day for farmworkers and their children to help them make better lives for themselves and better futures.  That is why NFJP is one of the, if not the, highest performing career-services program at the United States Department of Labor, year in and year out, despite all the obstacles the organizations and their program participants face.  I know I speak for the entire AFOP staff when I say we are honored to be of service to you in Washington, D.C.