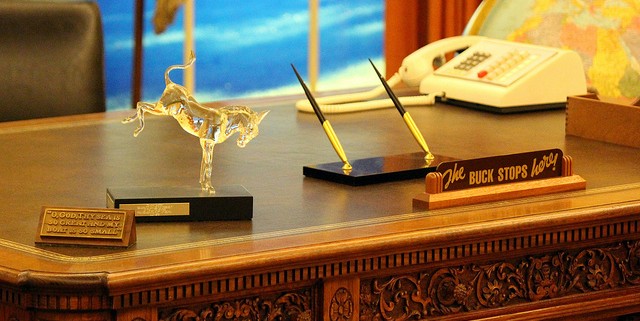 Although the year has hardly begun, the script seems already written for a difficult year for the budget and subsequent appropriations bills.  If so, we can likely expect lawmakers to resort this fall to some form of a continuing resolution (CR) and/or a post-election omnibus spending package to complete the final business of the 114th Congress.

Washington calls each presidential election year the “silly season” for good reason.  It is a time when serious legislating slows as elected officials seek to make political statements at the expense of compromise in an attempt to help their own election chances and/or that of their political party’s nominee for president.

At the outset of the silly season, things looked to be rather less silly and more much substantive.  New House Speaker Paul Ryan (R-Wisconsin) and his budget and appropriations leaders all said they would return House processes to “regular order,” in which legislation moves from subcommittee to full committee and to the House floor for open consideration of amendments and passage.  New Senate Majority Leader Mitch McConnell (R-Kentucky) echoed that sentiment.  With that commitment in hand, the House and Senate Budget Committees began the process by drafting Congress’s spending blue print for the upcoming fiscal year 2017, set to begin October 1, 2016.

This optimism was understandable.  After all, Congress and the White House late last year agreed to a plan setting higher defense and non-defense spending limits for this year and next, partially offset by certain program cuts.

Trouble for leadership started in January, however, when House conservatives, the so-called “Freedom Caucus,” said they want an extra $30 billion in cuts to non-defense funding.  As a result of that call for cuts, budgeteers have slowed their work to a crawl as leadership decides how to overcome this divide.

Compounding matters is the fact that the Freedom Caucus is also demanding inclusion in the 12 yearly appropriations bills of several legislative riders that Democrats successfully turned back late last year as a part of the spending agreement.  These changes are outside the legislative jurisdiction of the House Appropriations Committee, meaning the authorizing committees with jurisdiction will insist that the bills clear their committees, which will delay action.  For their part, House Democrats will be unified in their opposition to these riders, and may attract sufficient Republican support to block the Freedom Caucus.

Thus, it seems likely that final resolution of the fiscal year 17 appropriations bills will occur during a lame duck session following the federal election in November.  Congress will likely adopt a CR sometime in September to continue funding into the new fiscal year until lawmakers can move an omnibus spending bill to fully fund the federal government.

Despite the gloomy outlook for regular order this year, AFOP has written to appropriations leaders in both the House and Senate in support of workforce development, explaining the need for and success of the National Farmworkers Jobs Program.

In addition, AFOP, as a member of the Coalition to Invest in America’s Workforce (CIAW) – a coalition of diverse national organizations dedicated to helping people of all ages and conditions improve their skills, gain employment, and improve the competitiveness of U.S. businesses in today’s rapidly restructuring global economy – wrote last week to the Appropriations Committees urging them to provide the highest possible allocation for the fiscal year 2017 Labor, Health and Human Services, Education, and Related Agencies (Labor-HHS) appropriations bill.

In the letter, CIAW argues that, despite recent, modest funding increases, America’s education and workforce programs are still funded below their pre-recession levels.  This has hurt our nation’s workers and businesses.  Restoration of funding is necessary to sustain our economic competitiveness. Without meaningful investments in enhancing the skills of our workforce, skill gaps will stifle job growth and make a full economic recovery impossible.

You can be certain that AFOP is closely watching all appropriations developments in Washington, D.C. with the goal of seeing lawmakers approve robust funding for NFJP as well as make significant investments in America’s workers’ skills and education, so critical to businesses, workers, and the economy. 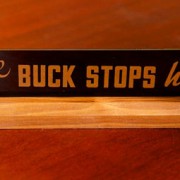 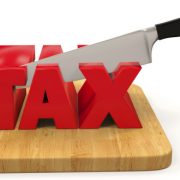 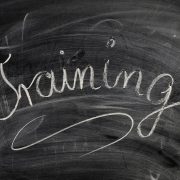 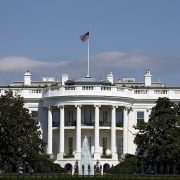 Tobacco Work is Poisoning our Children