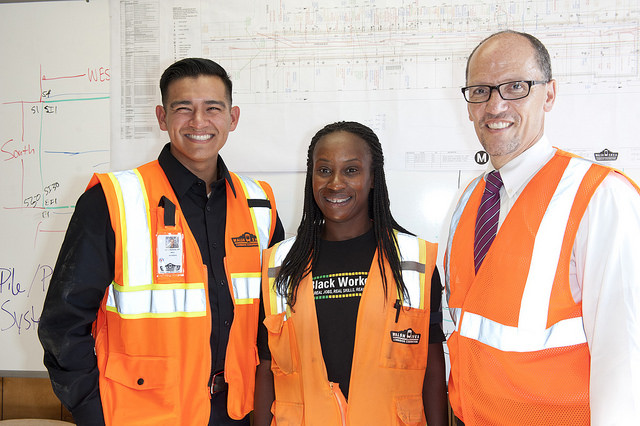 When the Employment and Training Administration solicited applications for these grants back in December, the agency anticipated using $100 million from H-1B visa fees to fund about 25 awards ranging from $2.5 to $5 million. The announced awards totaled $175,799,846 to 46 grantees, 11 of which were made at the $5 million award ceiling. This was made possible because the agency received more H-1B visa fee revenue than anticipated. A list of grantees can be found here.