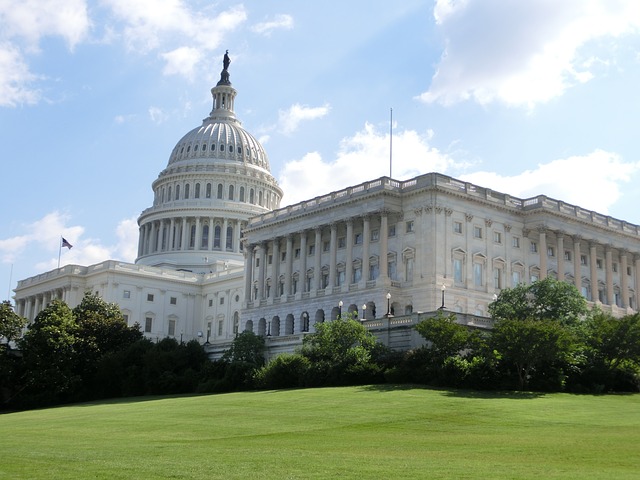 With summer ending and Congress back in session, lawmakers only have a handful of legislative days to avert a potential government shutdown. It’s unlikely that a shutdown will be allowed to happen, but it is possible. More likely, Congress and the president will agree on a series of short-term funding measures that maintain current spending levels and a continuing resolution (or “CR”) that could last through the end of President Obama‘s term in office. Republicans in Congress are divided, however, over how to defund Planned Parenthood after videos were made public apparently showing potentially criminal behavior. Some Republicans lawmakers want to force a showdown with the Democrats and the White House over this issue.

A grand budget compromise is highly unlikely, although pressure is mounting on all sides to break the Budget Control Act spending caps put in place a few years ago. According to Washington insiders, we can expect the status quo to prevail this year and next for the following four reasons:

Still we hope. As this is being written, Congress has just eight business days to get something done. And that does not take into account the day-long recess in observance of Yom Kippur. Unless congressional leaders move decisively and soon, we could be looking at a repeat of the October 2013 shutdown. Let’s hope not.

On a Related Note: A Glimpse under The Capitol Dome

On the topic of impending budget battle, the entire 46-person-strong Senate Democratic caucus sent a letter earlier this summer to the Republican leadership asking Senate Majority Leader Mitch McConnell (R- Kentucky) to schedule “immediate” budget negotiations “to avoid a manufactured crisis in the fall.” From the letter: “There are less than two months left in the fiscal year, and we are deeply concerned by the fact that negotiations to craft a bipartisan budget agreement have not yet begun. With the end of the fiscal year looming, we urge you to immediately schedule bipartisan budget negotiations so that we can work together over the coming weeks to avoid another manufactured crisis…. We are ready and willing to work with you to produce a fair and balanced Bipartisan Budget Act of 2015. Therefore, we respectfully request you schedule the first round of these important negotiations as soon as possible.”

In response, the majority leader’s spokesman blasted Democrats for holding spending bills up from floor consideration: “We wrote back to the staffers who sent the letter and got ‘out of office’ replies from both. But it’s important to note that Congress is already engaged in negotiations: Under new leadership, the Appropriations Committee for the first time in nine years passed all appropriations bills-most with Democrat support. But Democrats are refusing to allow a floor debate on the spending bills-going so far as to filibuster a pay raise for the troops.”